So now we have a noiseless carriage!

We take off and change our plans completely since wildfires are now in northern New Mexico (Ute Park fire) and southern Wyoming Badger Creek fire) with the potential of northern Colorado.   We headed south in Utah and spend 3 nights in Panguitch, Utah at the local KOA.  This was about a 240 mile driving day. 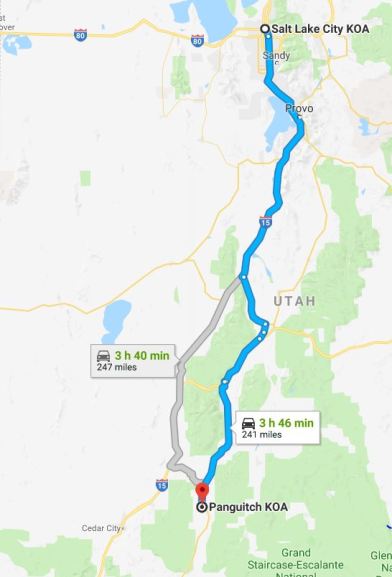 As we leave I70 and head south on Hwy 89, we witness something we have only seen in movies – real cowboys moving a herd of cattle!  I so wish we could have gotten a picture!  There were 4 men, 2 dogs, and a bunch of cattle.  All the men had ropes out, the dogs were on the edge of the herd, and the cattle were moving together in a northerly direction.  It was an incredible site!

We visited Bryce Canyon National Park one day – about 25 miles each way from Panguitch.  We decided to go directly to the southern most point and then stop along the way back toward the entrance.  We had a nice quiet lunch at one of the few remaining picnic areas.  The others were destroyed by a fire.

Here are some pics of Bryce Canyon National Park. 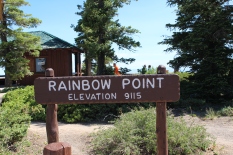 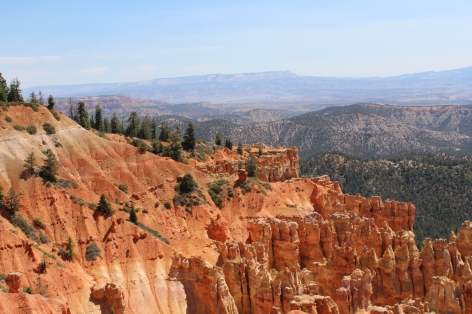